Are you hiring? Get in Touch!

Our very own Danielle Joyce runs the London Marathon 2018 for the Make a Wish Foundation!

Our very own Danielle Joyce will be running the London Marathon this year for the Make-A-Wish Foundation. Make-A-Wish UK grants magical wishes to enrich the lives of children and young people fighting life-threatening conditions. Granting their wish provides seriously ill children with hope for the future, strength to cope and resilience to fight their condition. They’re given quality time away from the daily realities of living with their condition and given the chance to make magical memories they can treasure forever – whatever their future may hold.

Danni joined Red in 2004 originally as a Trainee and is now an Assistant Manager. Over the years Danni has evolved and developed her career and herself. In that time Danni has got married and had 2 beautiful children. "We love working with Danni" said Samantha Hoadley our latest recruit to the team. "She is always willing to share her considerable knowledge and has an great approach" added Amie Cutts. Who is her Manager and has been at Red slightly longer (2003).

Danni has been in training since 1st January, following a 16 week training plan set by her running club coach from Michelle’s Running Group in Braintree. Prior to this Danni had not run for some considerable years. 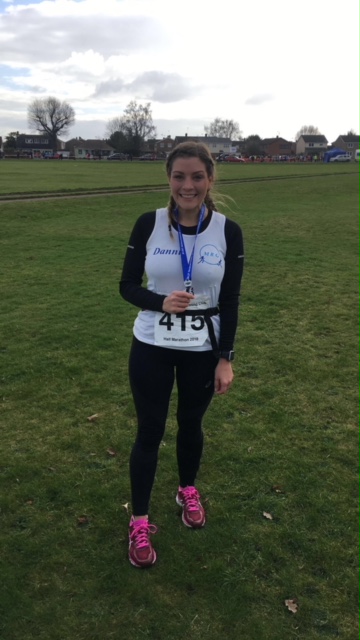 Danni has been running four times each week gradually building up mileage, which included Great Bentley’s Half Marathon which she completed in 2 hours 1 minute. Danni also ran 18 miles around London in the rain a few weeks back, solo!

Over the last few months, Danni has trained through the snow, cold and rain, in preparation for what is forecast to be a very hot race on Sunday!

During her training programme, Danni has suffered shin splints and an ankle injury, which are still not completely healed, but Danni’s remained undeterred and has courageously battled through, focusing on her fundraising goal to keep her on track. In Danni’s own words she says "Training has not been easy but I haven’t given up and will get myself to the finish line!"

So far, Danni has raised almost £2200 for Make-A-Wish UK including £1700 raised at a charity race night she hosted in February and £100 from Red Recruit’s annual bake off. 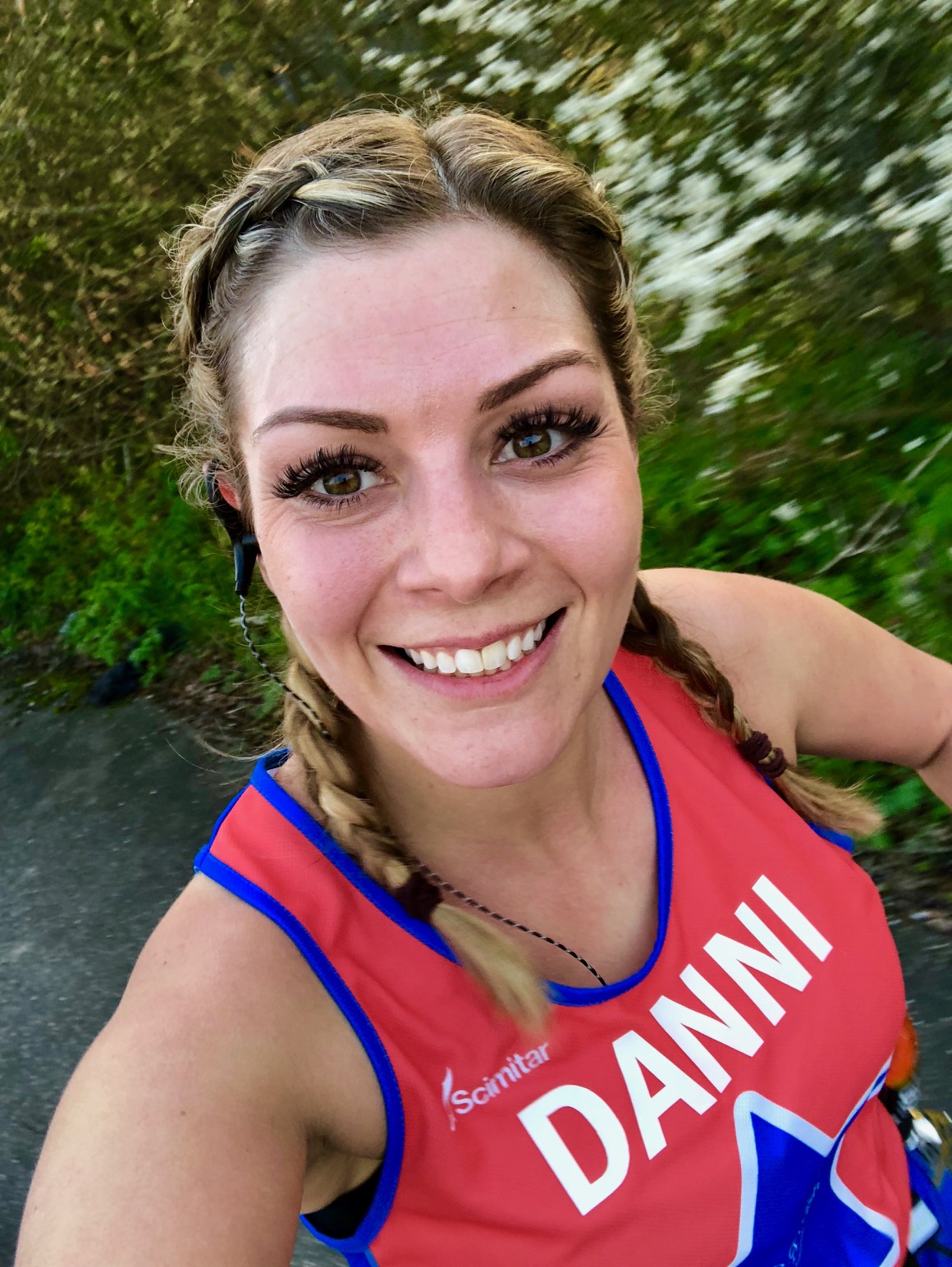 We are all so proud of Danni for the determination and selflessness she has so modestly portrayed. We wish her the very best for the day and will forgive her if she’s feeling a little tired next week!

If you would like to show your support to Danni and Make-A-Wish UK, donate here: www.justgiving.com/danni-joyce

If you have any questions, please feel free to ask.

Drop Us a Line